What I'll Be Watching This Fall 2022 Season

Every year, there's one season that breaks every record ever with shows that are just a lot to handle. For 2022, the fall seasonal lineup takes the cake without a doubt. From returning superstars to the new kids in town ready to hit everyone's radar, it's a total fiesta. Now if you're confused as to where to start, which show to pick up, we're here to help you exactly with that cause with experts taking the charge, you can rest assured without a doubt. Enough talk, let's have everyone binging some anime series with my picks from this season, the shows that I'll be watching this Fall 2022 season! It's been a long time coming but, it's finally here. October 2022 marks the return of one of the big three that rose from

the ashes to give fans some of the greatest swordplay any screen has ever seen before. This sequel takes off where

the previous one left and this time, without any filler and with a hell lot of quincies, things are about to go crazy! Ao Ashi already reminded everyone about the magic that soccer anime comes hand in hand with. But when you add

the 'battle royale' concept to the sports mix, it's every man for himself. See how Ego Jinpachi makes these boys play

the most primitive of soccer, all to produce the greatest striker in the world! 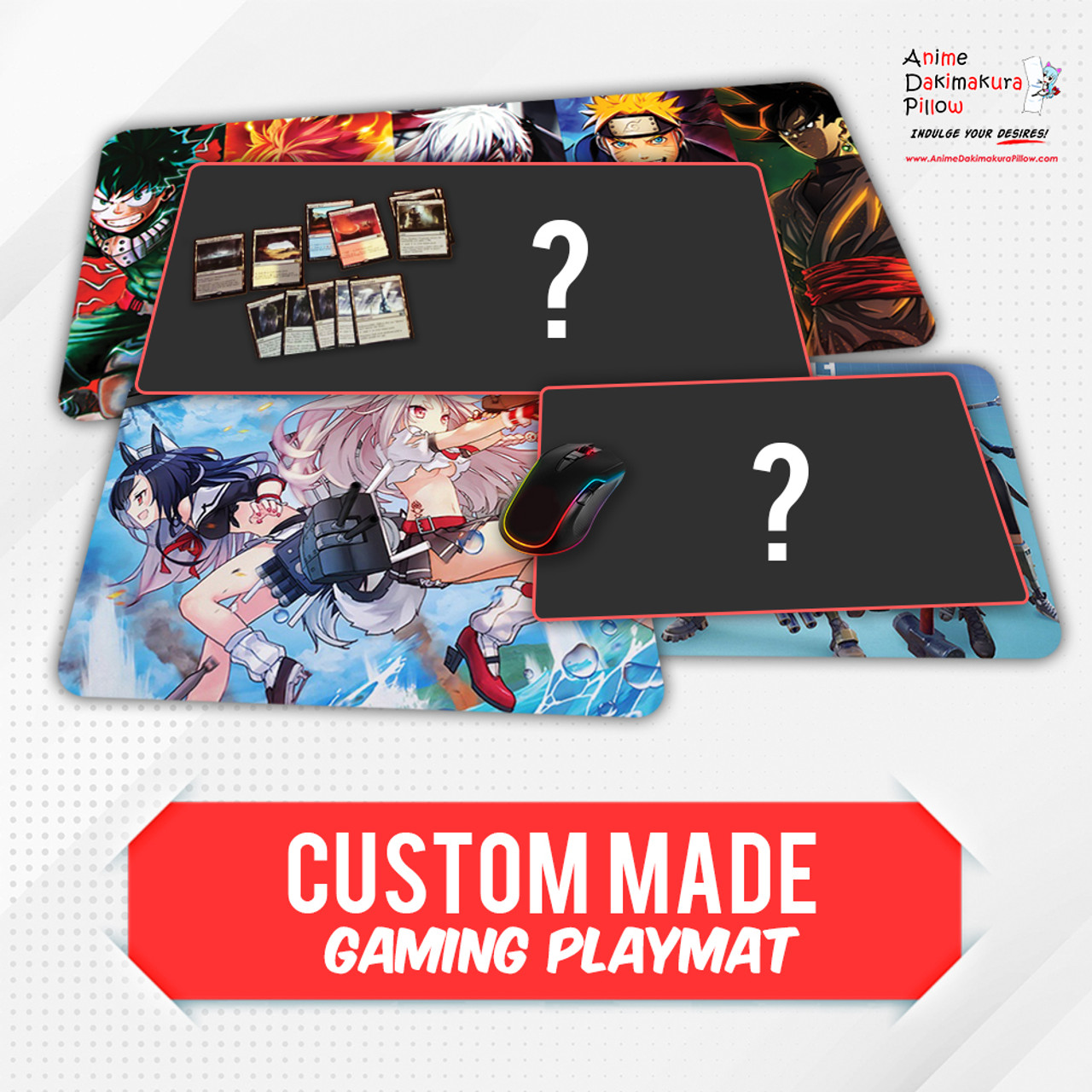 3. THE EMINENCE IN THE SHADOW

This Fall lineup is sure a treat for the isekai fans. But if you're one of those who think 'reincarnated as a sword' is a

total letdown then the eminence in the shadow would serve as the perfect rebound with its unique blend of fantasy,

isekai and comedy that the handful of characters make sure to fully take advantage of! 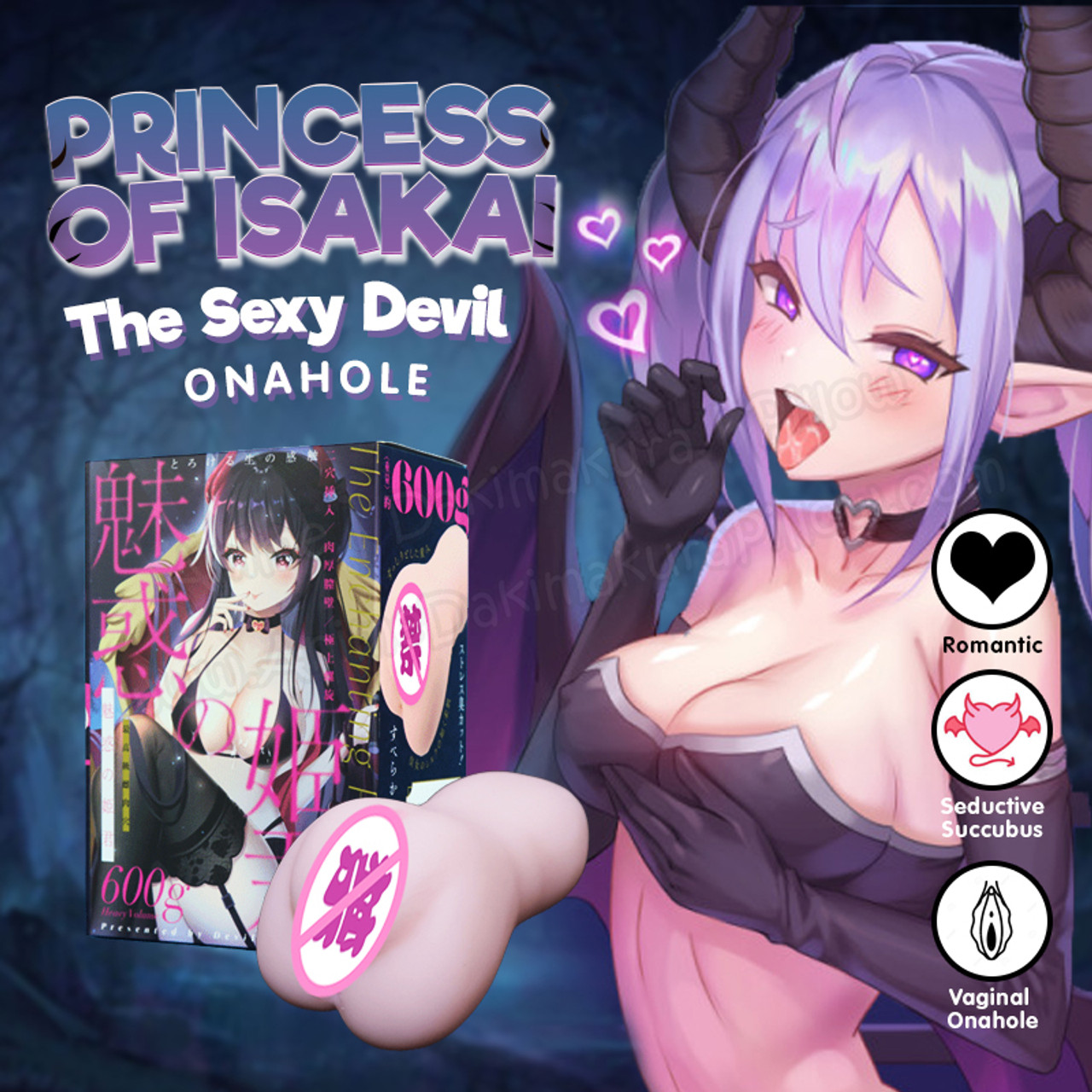 The battle for treasure second only to one piece has made the immortal Sugimoto and Asirpa come a long way. But

with Kiroranke and Ogata giving the prequel such a banger ending, you know you need to get back to watching the Probably the most hyped up anime of the year, the manga and the anime trailer have already broken records with the

first episode only following suit. Be it you're familiar with the series or not, this is a must watch without a doubt!

Witness Denji becoming the definition of a chainsaw as the other characters make sure they're keeping up with him. 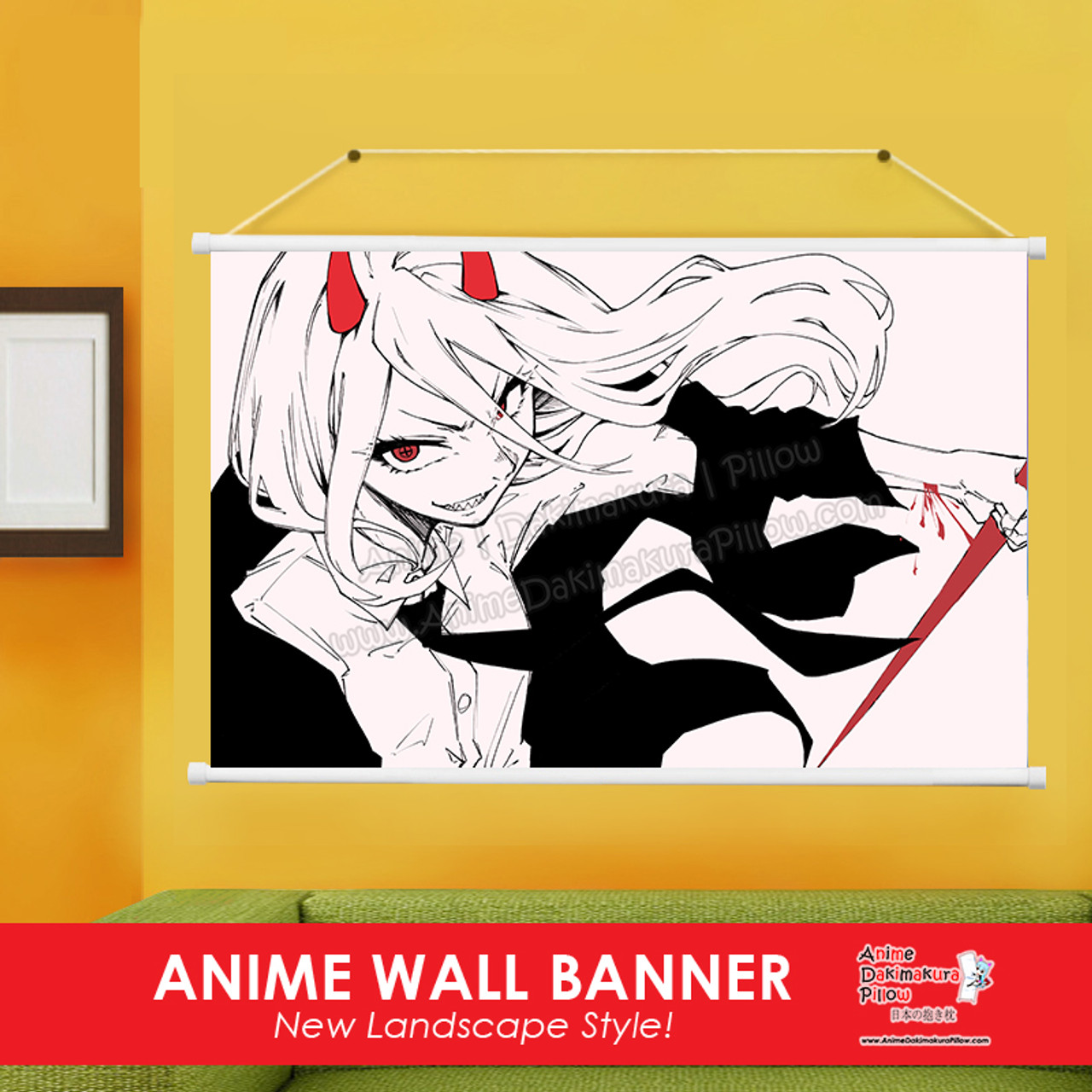 The most adorable family in anime is back at it again and with Anya here, get ready to see your heart getting melted

every other second or so. Follow the Forgers as each and everyone of them makes sure they behave and bring the

perfect family to life, all the while carrying out the tasks entrusted to them! 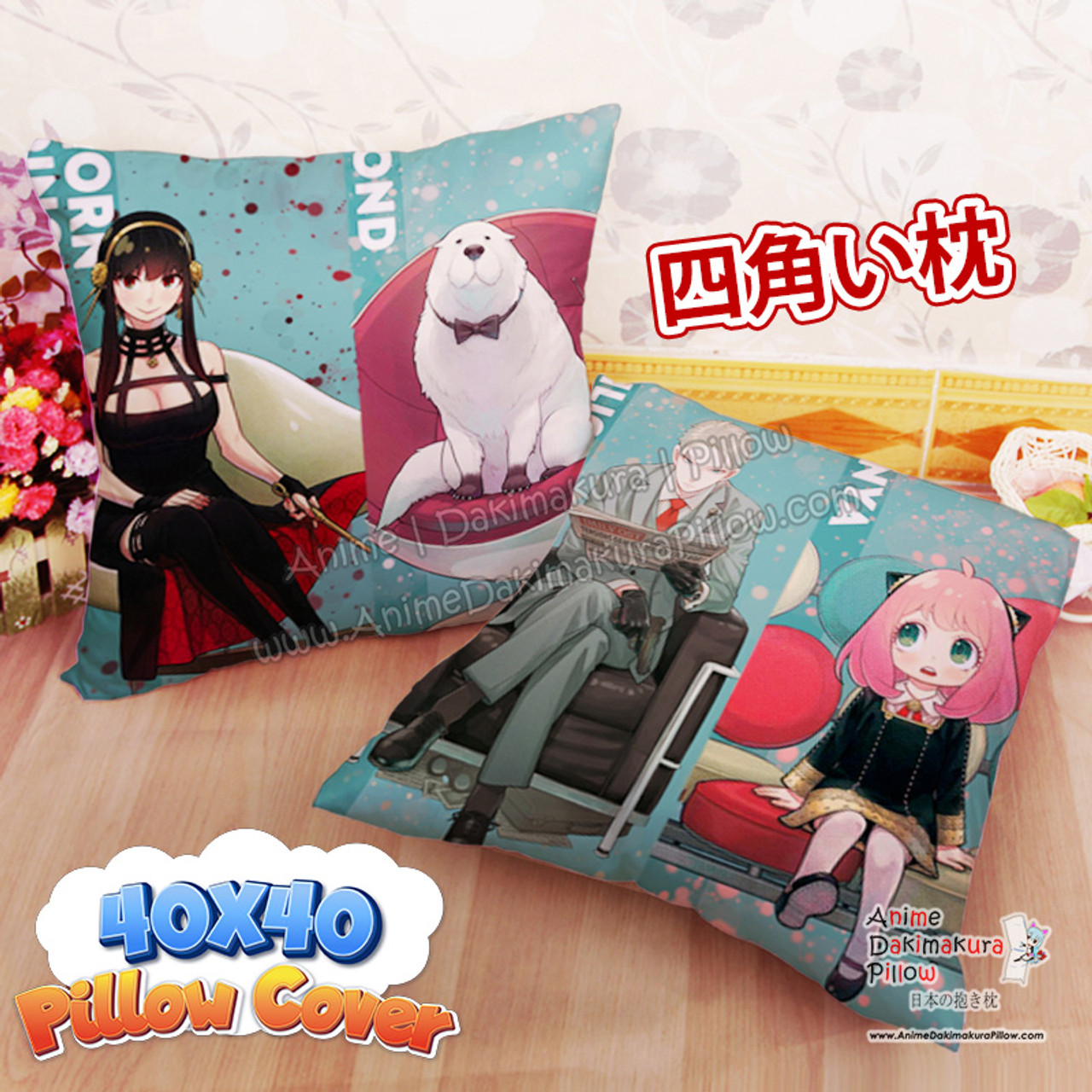 The most powerful psychic is back after three whole years and this time, his opponent is none other than he himself.

Everyone knows about this masterpiece from ONE and with the previous season going all out, the third one’s not

going to get any slower either. 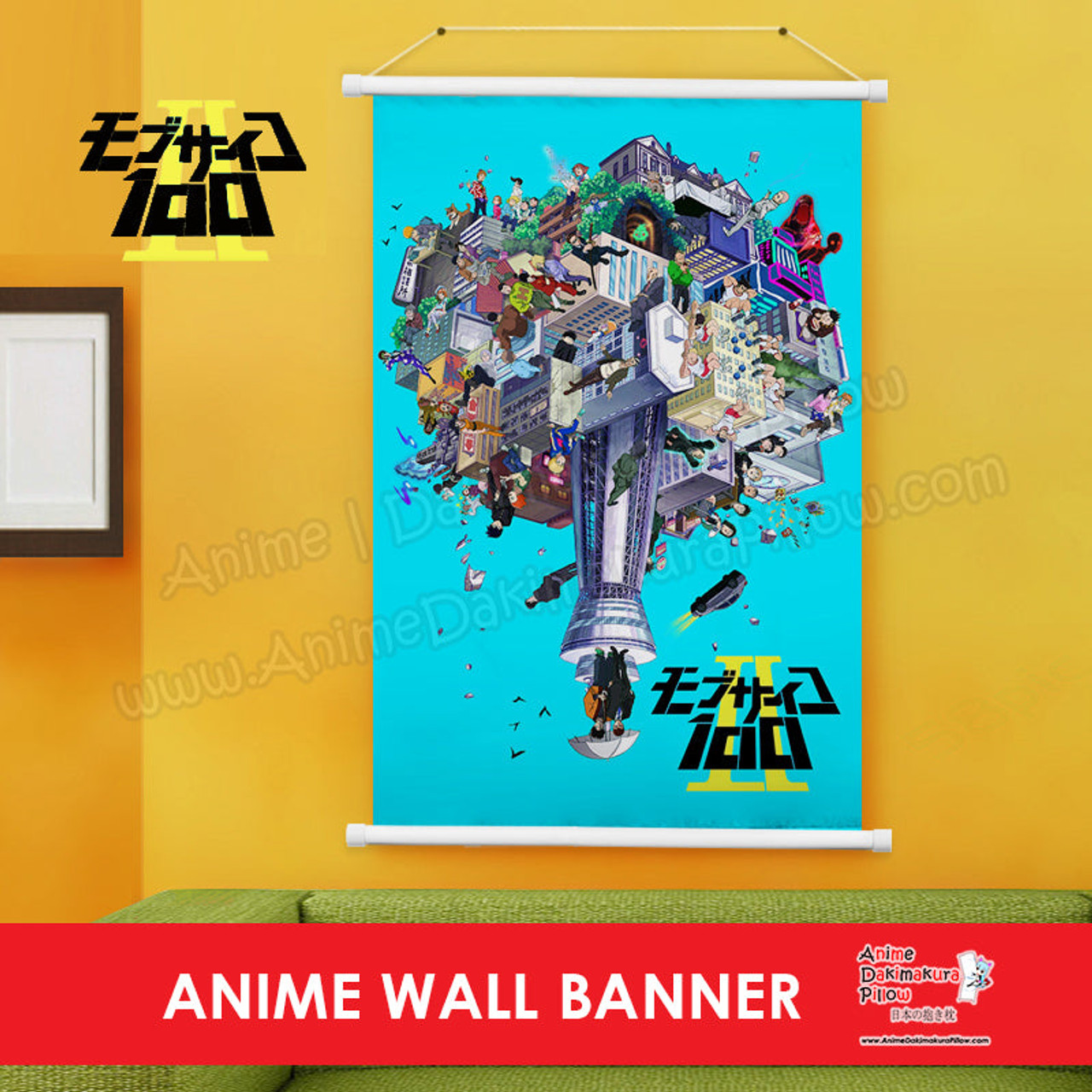 About time we had a good music anime to be honest. Bocchi the Rock lets you see the struggle that finding someone

resonating with your wavelength is all about. Plus, with the show featuring some of the cutest girls and the best music

we’ve had all year, this is for sure one of those titles you should look out for! Trust me, give it a chance. You’ll love it! ×
Ask The Automotive Experts anything on Spark-Demo. We will follow up
with you via email within 24-48 hours.
Please answer the following questionnaire