5 customers are viewing this product

Omamori (御守 or お守り) are Japanese amulets commonly sold at Shinto shrines and Buddhist temples, dedicated to particular Shinto kami as well as Buddhist figures, and are said to provide various forms of luck or protection.

The word mamori (守り) means protection, with omamori being the sonkeigo (honorific) form of the word. Originally made from paper or wood, modern amulets are small items usually kept inside a brocade bag and may contain a prayer, religious inscription of invocation. Omamori are available at both Shinto shrines and Buddhist temples with few exceptions and are available for sale, regardless of one's religious affiliation.

Omamori are then made sacred through the use of ritual, and are said to contain busshin (spiritual offshoots) in a Shinto context or kesshin (manifestations) in a Buddhist context.

While omamori are intended for temple tourists' personal use, they are mainly viewed as a donation to the temple or shrine the person is visiting. Visitors often give omamori as a gift to another person as a physical form of well-wishing. 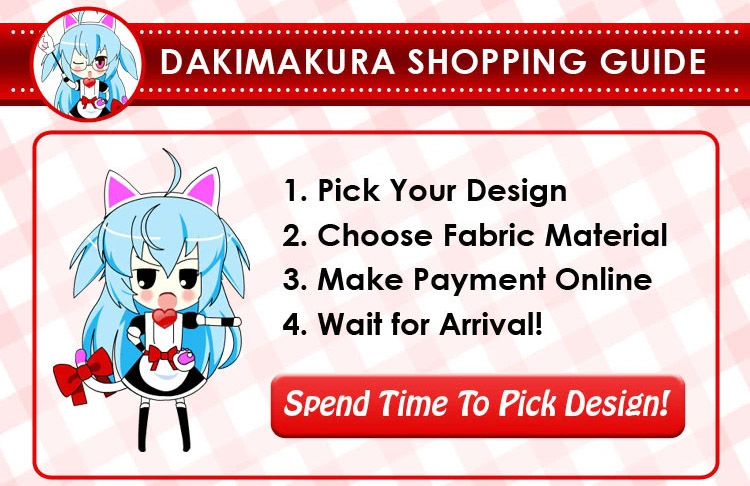 *NOTE: This product is made to order and requires 3 to 5 business days production time. This is to ensure all products shipped out are high quality and have undergone strict quality assurance procedure.

Where Can it Ship?

We ship via fast and trackable shipping services.

Expected Shipment Date
This product is expected to ship within 2 business days.

? Have Questions? Ask an Experts

Ask the Fashion Expert anything on Ella Boutique